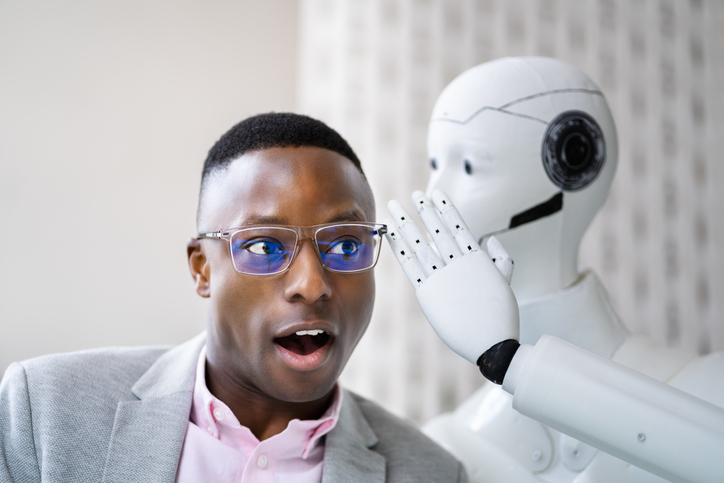 Like it or not, memes are here to stay. These hilarious depictions of real-life events or random experiences have ruled social media for years. Call it a cultural revolution or a stress-relieving remedy; millions have joined the bandwagon to perfect the art of meme-making.

And I proudly proclaim myself an avid meme fan 🙂

Creating them, however, is not my strong suit. I used to spend hours flipping through royalty-free images or videos online to create memes for my social accounts. Whether you’re a business selling a product and looking for a new way to engage with your audience or you’re an influencer with thousands of followers, there’s an easier way to generate memes.

Artificial intelligence (AI) is now being used to generate AI text and art, so it’s no surprise it’s capable of generating memes too.

Today, I’ll share the best AI meme generators that’ll spice up your social media conversations and, hopefully, inject a dose of humor into them. Keep in mind, they’re still a bit new with some quirks that need to be fine-tuned. I’m sure we’ll see much progress over the next year.

What is the Best AI Meme Generator?

Let’s get in to the best options on the market.

ImgFlip boasts the largest meme databases on the internet, but its meme generator is gaining the spotlight. Officially named ‘This Meme Does Not Exist,’ the meme generator uses deep artificial neural network technology to create hilarious captions on a selected meme template. A neural network is an AI science that allows software intelligence to mimic human brain structure.

ImgFlip AI meme generator is acclaimed for outdoing its human counterpart in creating funny memes. After testing it out, I do feel it’s a little “archaic” feeling, but it’s a great start.

Here’s how to use the ImgFlip meme generator:

ImgFlip AI meme creator is free, but it prompts you to sign up if you use the prefix generation feature frequently.

ImgFlip is an AI meme generator in the truest sense. It’s ideal for users who want to create potentially viral AI-generated memes without going through the creative learning curve.

Supermeme.ai is a great AI meme generator for professionals and businesses. It allows users to create high-quality memes by typing a sentence, choosing a theme, or simply describing their feelings. Either option will enable the underlying AI to generate a relevant meme for you.

To witness Supermeme in action, check out the memes I generated below:

Here’s how the text-to-meme works:

Here’s my quick pros and cons of Supermeme.ai:

Supermeme offers three subscription plans, with text-to-meme included in its $24.99/month and themed meme in the $179.99/month plan. You can try Supermeme for up to 20 runs for free.

If memes are part of your marketing strategy, look no further than Supermeme.ai. It helps marketers create engaging memes and stay ahead of the most recent trends.

Try Supermeme for Yourself Here

Josh Bickett, the founder of Makememe.ai, is on a mission to make meme-sharing easier. He created an AI-powered meme-generation tool that uses the OpenAI GPT-3 framework. GPT3 is a natural language processing model that allows the software to produce text humans understand.

While Makememe.ai lacks the advanced features of premium competitors, it demonstrates how AI can create new comparison memes by interpreting a simple description.

Here’s how it works:

These are reasons why I’m a fan of Makememe.ai, but also some things I hope they improve on:

Makememe.ai is free to use, but it limits each registered user to 15 memes a day.

Makememe.ai lacks the features, templates, and intelligence to compete with AI generators like ImgFlip and Supermeme. Still, it gives you a taste of how AI will inspire the meme-sharing culture.

PinataFarms is roping in AI to reinvent its already well-accomplished meme generator. This generator works a bit different in that you choose a celebrity face or upload a photo. Then you enter in a few terms that you’re writing a meme about. Here’s an example:

Here’s what it came up with:

Overall, not a lot of options or templates to work with. But if you want to spark some ideas, it’s a great place to start.

What is an AI Meme Generator?

An AI meme generator is a tool that automatically creates a meme by applying advanced software technologies like natural language processing (NLP), neural networks, and machine learning to create both an image with a funny phrase.

How do AI meme generators work?

Instead of brainstorming for a catchy caption, the AI meme generator creates one for you with text generation technologies and matches it with the available meme templates. Some meme generators like Craiyon can also render an original image template by analyzing text characters or a specific topic.

What is the best free AI meme generator?

ImgFlip is free, and it boasts powerful meme-creating features. Some of the most popular memes on the internet are created by ImgFlip. Its only limitation is the choice of templates, which pale in comparison to premium AI meme makes like Supermeme.ai.

What is the meme font called?

You might notice that many memes look pretty similar. This has everything to do with the font that they use. Most memes use Impact, a typeface font introduced in 1965.

What is DALL-E, and is it free?

DALL-E is a machine learning model that allows the software to automatically render an image based on text input. Software developers use DALL-E to create AI generators like Craiyon. OpenAI owns DALL-E, but the terms of use allow you to use the created images for personal and commercial purposes.

What are the uses of memes?

Some social media users share memes because they’re funny. Humor aside, memes are a medium to communicate and share culturally-inspired ideas. These days, many businesses turn to memes as a marketing tool to engage with their followers in their product or service they’re selling. 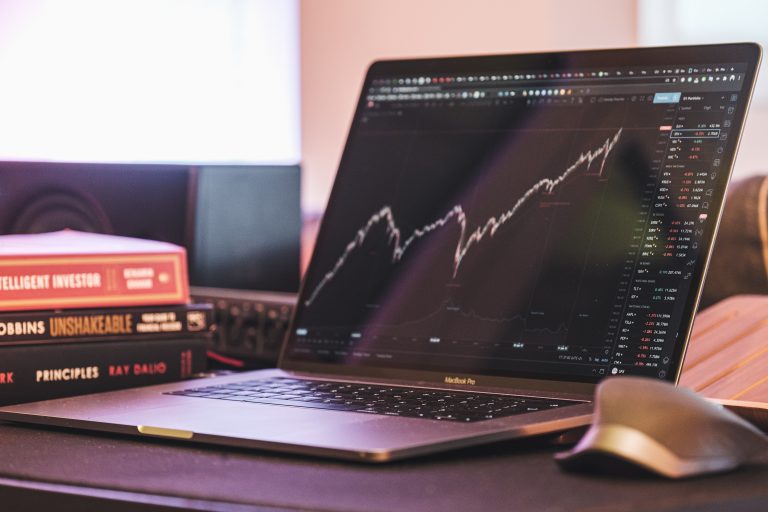 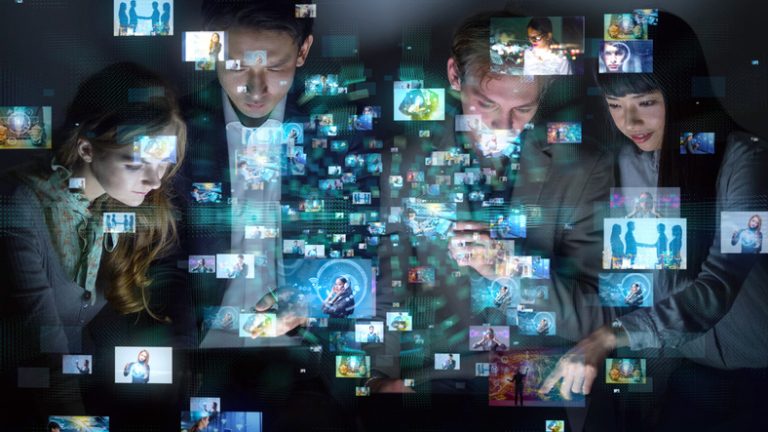 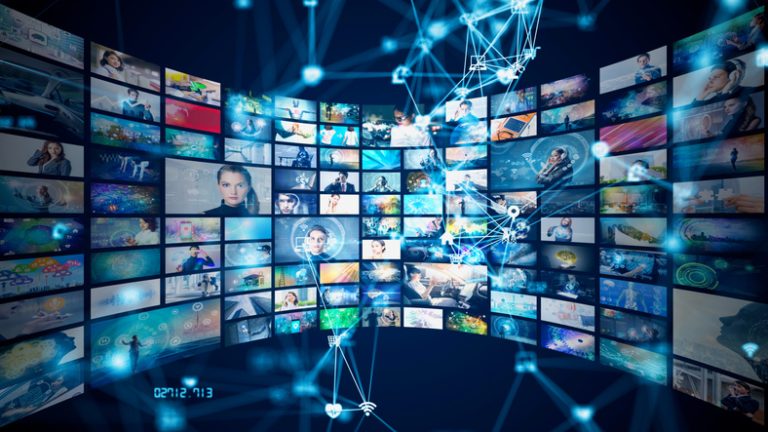 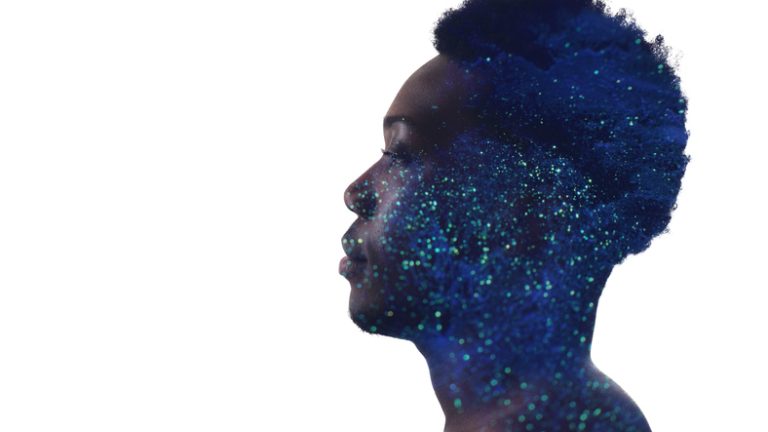 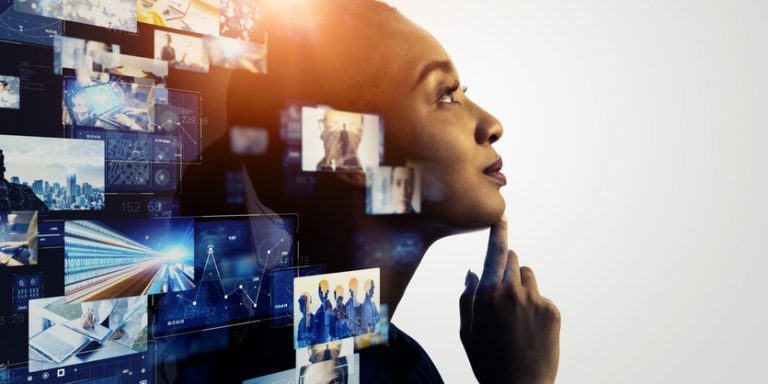 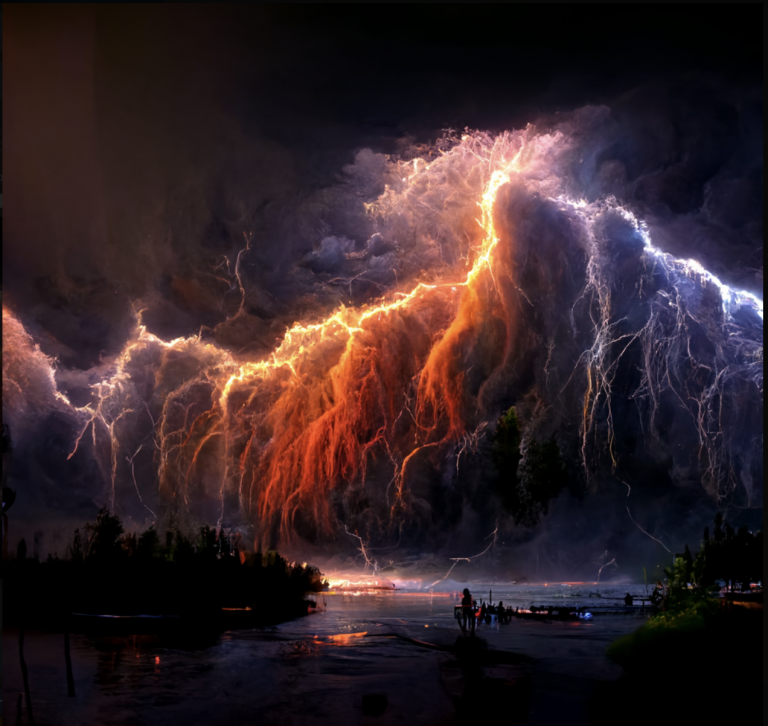 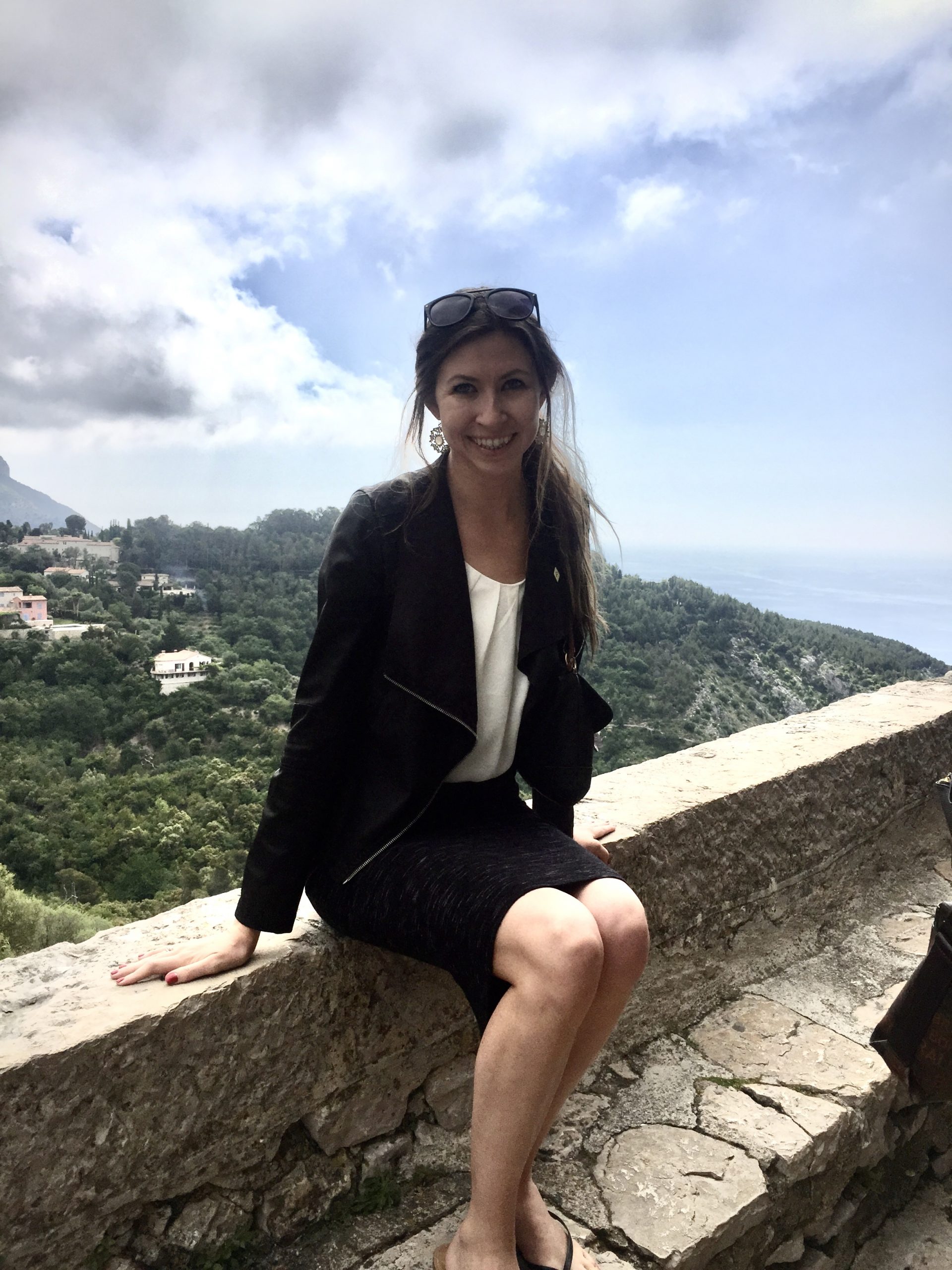 In a nutshell, I’m a clinical PharmD turned online entrepreneur, passionate about automating your life. Whether that’s with teaching how to integrate AI into your business or making all things digital, I’m all about establishing systems to free up your time.

How do you achieve the #SmartLife? It can be as simple as using the latest smart devices in the office, creating SMART goals for your business, or just simply working smarter not harder.

Spend less time on the mundane, more time doing what you love.